there is in us a pervasive fear of death. not necessarily of the act of dying but the concern over what happens after we die.  and that fear has driven our logical brains to come up with explanations.  ranging from pearly gates and clouds to anticipated family reunions with those gone before.  we just want to know what happens.  what happened to our loved ones that died and what will happen to us after we die.

all of this hyper-concern over death troubles me because in our obsessive need to understand death, we have missed out entirely on life.  we’ve built ourselves these little boxes made up of rules and qualifications and specifications that we believe will compensate for our fear of what will become of us in the end.  our own personal coffins to live within until we die inside them.

it’s like trying to use a relative principle “the sky is blue” to solve a specific math equation.  if the sky is a and blue is b, then what is xy+the square root of k only when k is a whole number.  The two never converge.  so one is useless when solving the next.

what happens if we let go of our death obsession?  what happens if we just don’t care what becomes of us after we die?  i mean, i know what happened to me after my dad died.  i was a mess for about 6 months.  confused, sad, angry, depressed, moody, frustrated, ashamed, indifferent.  i drank a lot.  i missed him a lot.  and almost 4 years later, i still miss him.  i’m sad that he can’t meet my daughter and she won’t meet him.  i mourn that he didn’t get to walk me down the aisle.  but i don’t need to tell myself that “i’ll see him again someday” to get through all that.  what i needed to get through that was to feel all those feelings, and to have the loving arms of the family and friends around me.  and time.  and now, i don’t need to see him someday.  i don’t even need to know that my daughter will see him someday.  because i already see him.  i see him everyday.  in myself and especially in my daughter.  i’ve seen his exact expressions on her face.  and nothing, NOTHING about what happened to him after he died is the reason for that.  the reason for that is first because of science, genetics to be specific, and because of the way he lived.  the way in which he raised me and influenced me with his life set me on my path, and helped me find love and ultimately gave me this child.  and now, i see him again.

and so our fear builds religions for us to explain that which we fear.  but because the final integers in the math formula still elude us, the system becomes a cycle.

so for you that go seeking a salve for your fear.  do not seek it in the false formula of the afterlife.  there is nothing that can be done now to change that end result.  but what we can do now is love, and teach love.  we can forgive, and teach forgiveness.  we can accept, and teach acceptance.  it sounds simplistic.  Simpler for sure than a grandiose story about how there is a great Decider that organizes us once we die and allows us to see each other again.  we are privileged to be able to see each other now.  to know each other now.  and i choose to see my daughter now.  to see my family now.  to see my friends now.  here on this earth.  and that is enough for me.

“to love another person is the see the face of god.” 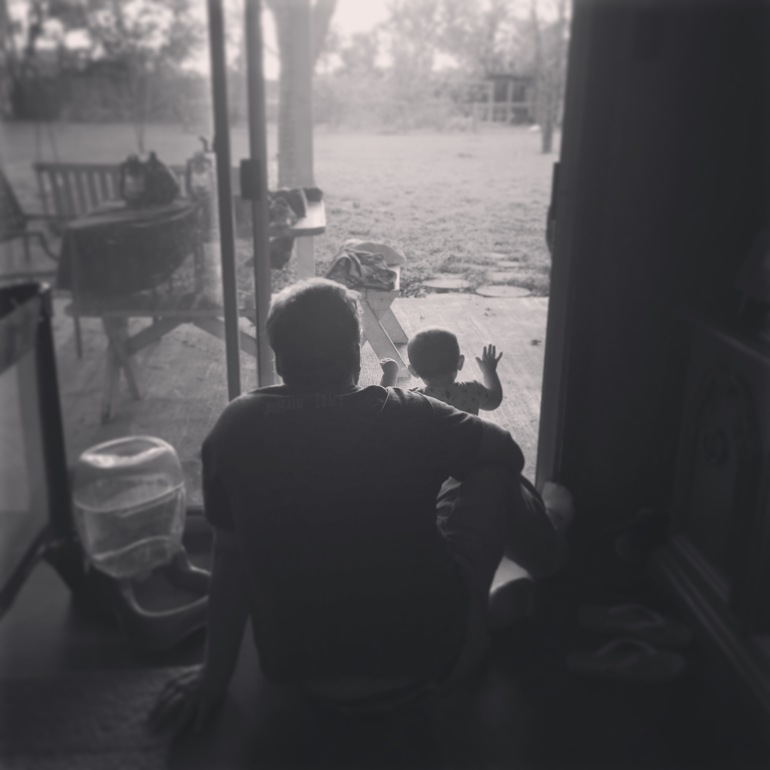 Pick Me Up Poetry
The Teaching Factor